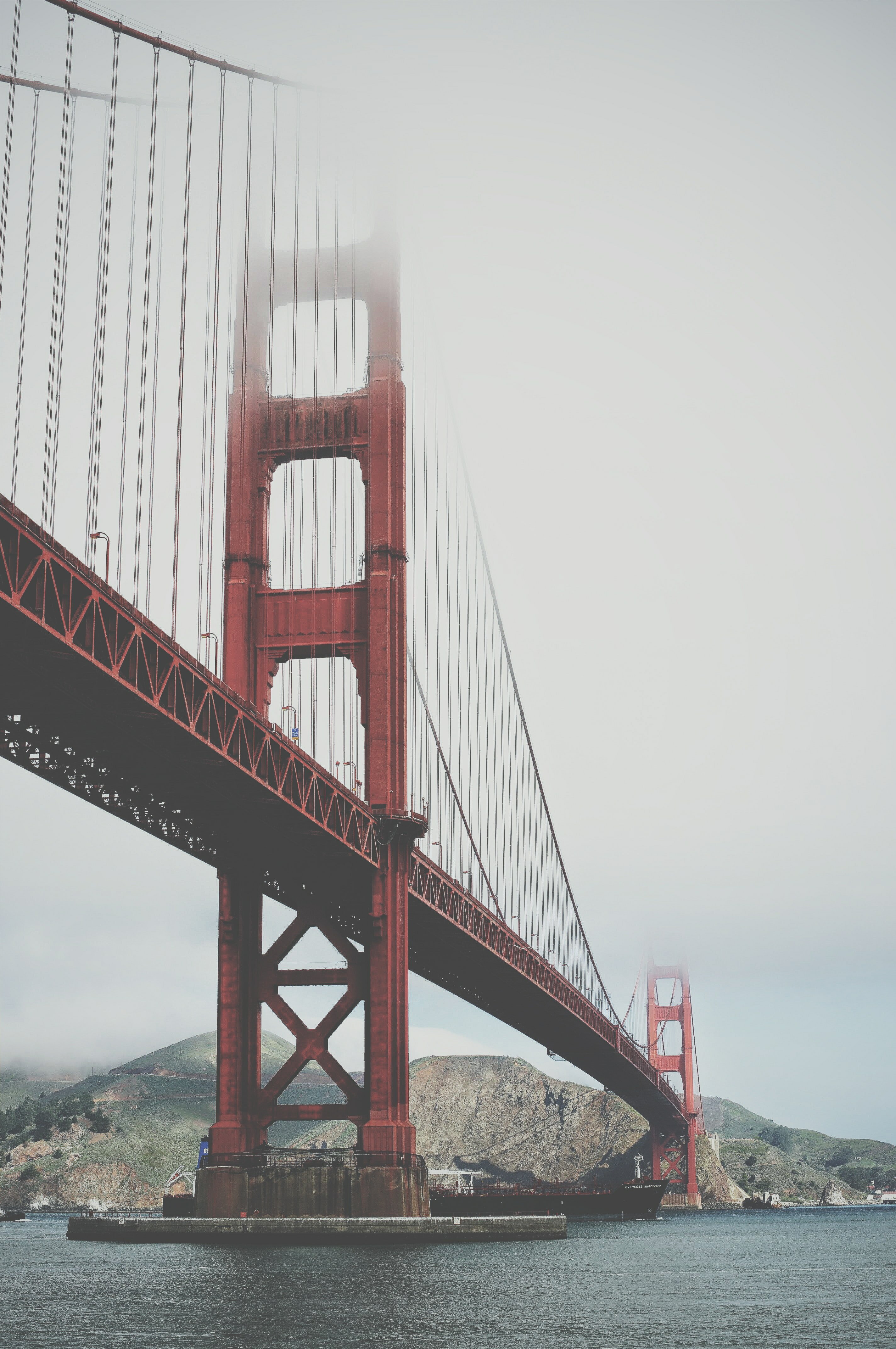 Like sidechains, SmartBNB system employs a lock=mint and burn=unlock system. The protocol ensures the secure locking of tokens on Binance Chain by using fully-collateralized custodians.

First, custodians have to deposit GAS tokens as collateral in a smart contract. These custodians can then receive and safekeep tokens from SmartBNB users who want to port tokens from Binance Chain to Neo.

Because of this collateral, which is set to be more than 150% of the locked tokens, the protocol is trustless. Custodians are heavily incentivized to behave honestly, as they will incur significant financial losses if they don’t. Users are fully protected from dishonest behavior by custodians, as their collateral would be given to affected users.

Custodians are rewarded for their custodial services. Anyone can become a custodian by depositing Neo as a bond. For the first time, it is possible to receive a return on capital that is locked on the Neo blockchain.

For more information, check out our protocol specification.

We expect the main use of the protocol will be to enable tokens on Binance Chain to use smart contracts, which in turn will enable the following:

Currently smartBNB has only launched on Testnet and the UX is a little rough around the edges, but if you want you can give it a spin.

We love hearing from people! You can reach us over email, and, if you are around Singapore, Kuala Lumpur or Tilburg, just let us know and we could meet. If you are interested in using SmartBNB for your project, reach out to us!

SmartBNB has not undergone code-auditing and has been released on the test-net for testing purposes only. It is licensed under the MIT license.